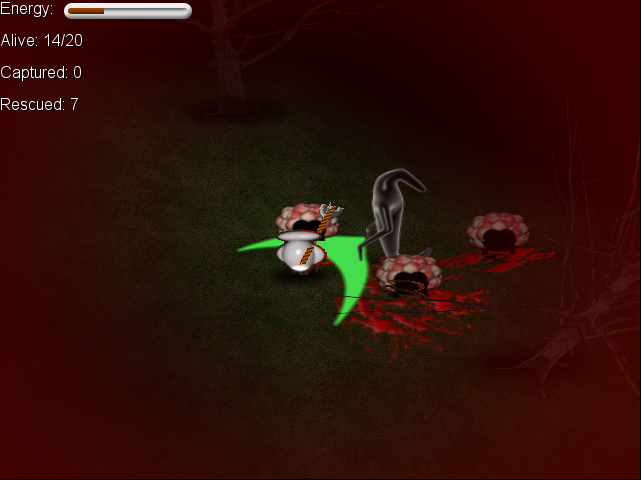 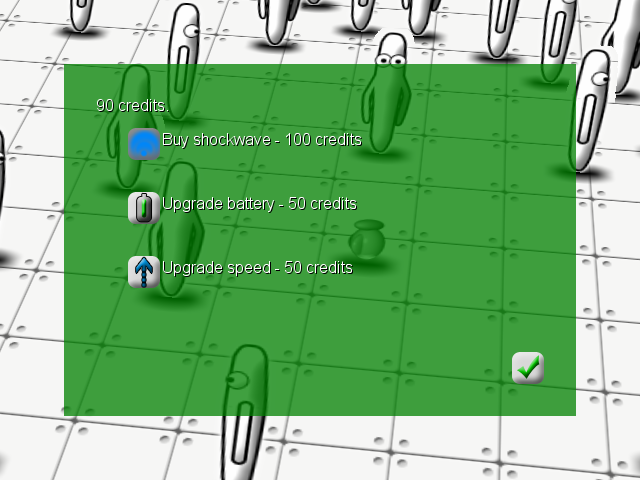 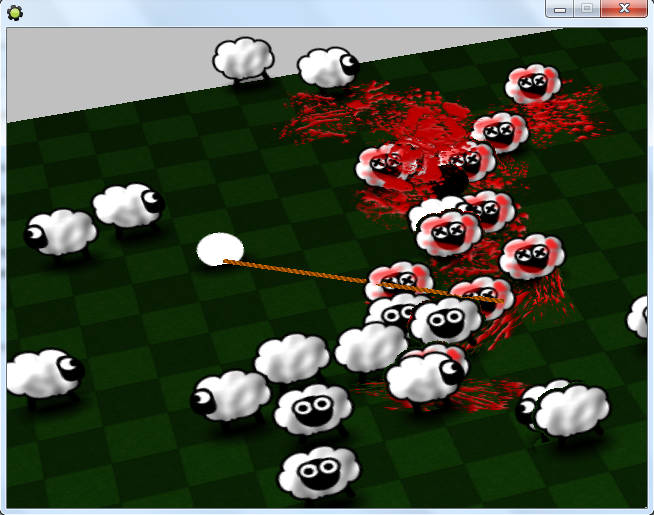 This was early on in development. The core machanics were done. 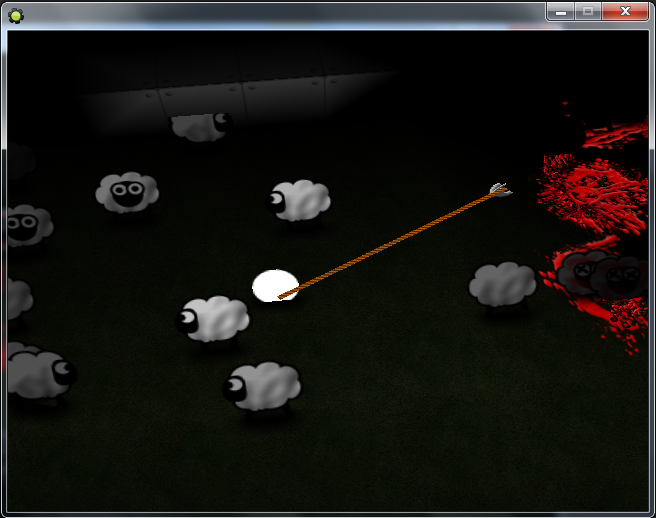 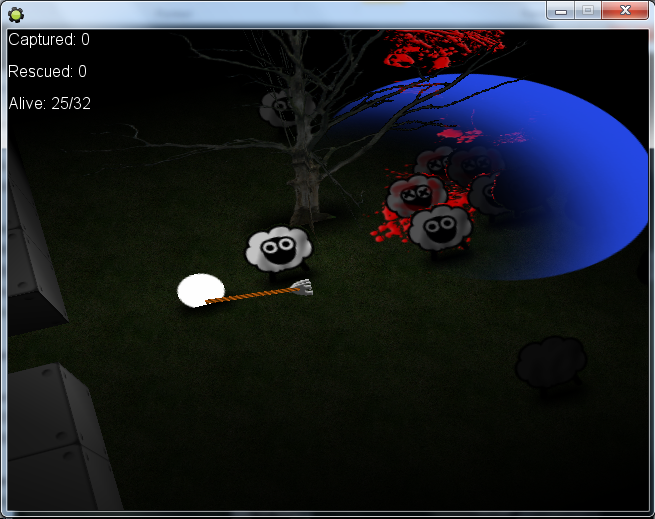 I originally made this game January 2012, over a weekend, for a GameMaker Community competition(GMCJAM #5), using GameMaker 8.1. I basically didn’t shower and eat for that weekend. I came in on the 18th place. I made everything: Code, graphics and music. The graphics were particularly annoying, since GameMaker doesn’t support rigged, animated 3D models, I had to export my animated models frame by frame, angle by angle, to use as sprites. I enjoyed recording the sound effects though. Notice the SFX when one of the bad guys kills a sheep; that’s the sound of breaking an apple, hitting my hand and saying ARGH!.

Since its release I’ve fixed some bugs, made it easier, by popular demand, fullscreen mode to avoid clicking outside the window and added a little helper arrow as seen in the first image of the gallery.

One thought on “Save Us”